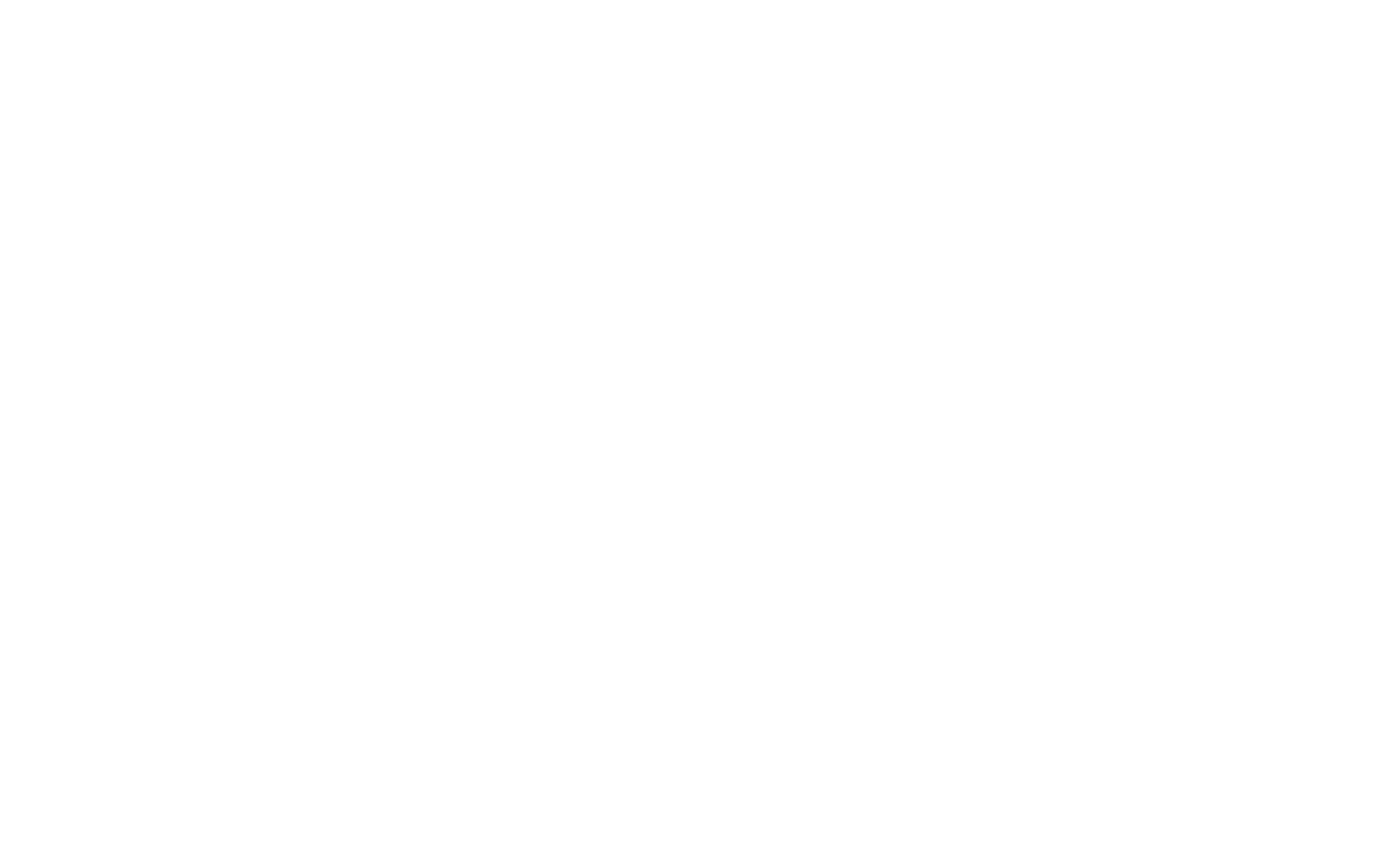 My best friend is the father of three Black boys and it was his birthday. The police murders of Ahmaud Aubrey, Breonna Taylor, and George Floyd were front of mind and this birthday celebration was supposed to be a brief break from reality.   We were pouring drinks in the kitchen when I asked him how it felt turning another year older.  What he said I was not expecting.  The essence of his response was that his birthday was a reminder that he is one more year closer to having to explain to his boys why playing outside with toy guns was dangerous.  One more year closer to explaining why that unarmed Black man died at the hands of those paid to protect him.  One more year closer to having that dreadful talk about being Black boys in America.  We created this photo on another Birthday, the 4th of July.  In the process of creating the photograph someone approached and asked, “what is this supposed to represent?”  Shortly after a white woman paddled by in her boat.  She yelled to her husband, “Look honey!  Look at the flag, that’s just not right!”  She could only see the flag submerged in the water and not us drowning in it.

Somewhere between prayer and burning it all down is the America we worked to build.  During the creation of this photograph a black pick-up truck lingered ominously. Shortly after finishing, two Halifax county sheriffs pulled up as we were leaving.  We were the only ones there.

“I walked to school sometimes with no shoes because I didn’t have any.”

In front of the remnants of the segregated school he attended his daughter and his granddaughter laughed when I asked him to remove his shoes. But his feet had already known that ground.

Donning her cap and gown they stood in east Durham, NC where she grew up.  Staring at the effects of modern-day racism her children were visibly uncomfortable.  Her son said, “honestly, how did you live through that?” These conditions were not meant for us to live through.

“Sometimes I feel guilty for making it out and my friends and family are still there.  It’s sad because I know the lack of resources and opportunities are what contributes to people staying in poverty.”

“Becky: (noun); a white woman who uses her privilege as a weapon, a ladder or an excuse.”

This is a story that I only bore witness to, but this is not my story.  How many happy stories, sad stories, angry stories, excited stories, do we not know because our sisters are stolen from us? How many of our sisters live a subdued version of their story because there is something or someone looming, ready to snuff out their light? A mask, on a mask, on a mask.

Family, both blood and chosen, are the foundation of our survival.  Black women are the roots, the trunk, the branch and the leaves.  Black women create the oxygen we breathe. This is an Ode to Black women. Thank you.

Growing up in rural America is an experience with plenty of obvious reminders that we have not made much racial progress.  Racism is rampant in every corner of life.  The air we breathe, the water we drink, schools we attend, the policing of our communities, the laws we live under, the prison population that sits on land we were enslaved on, the streets named after our oppressors, and the statues that hover over us like scarecrows.  It’s in our face everywhere we go.

If you’re a Black woman then there is additional oppression from patriarchy.

If you’re a Black queer woman there is homophobia.

And yet, there is happiness, love, and strength.

Being Black queer women while raising a Black daughter means constantly having to walk on egg shells.  We knew we only had a few minutes to create this photograph because trouble is never far away when Black people are existing in public spaces. We were approached by two white men in a pick-up truck just as we were wrapping up.  They were saying something to us, but I could not make out what it was.  And maybe that was for the best.

Behind The Mask Print Shop